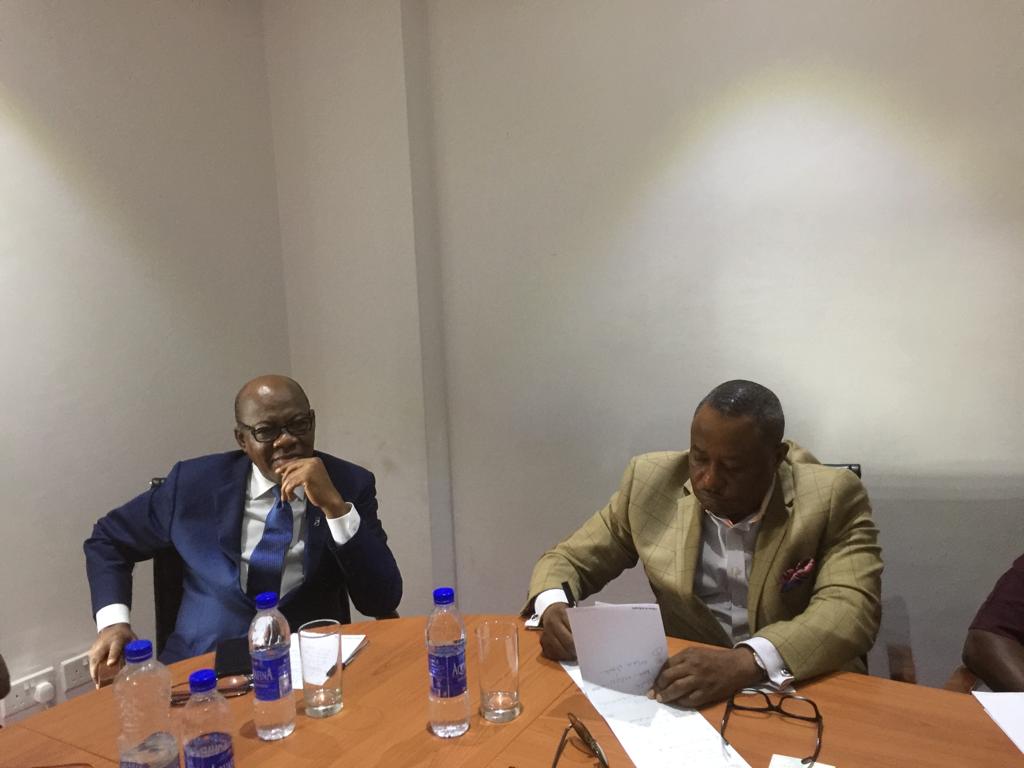 The NCS was represented at the meeting by the President, Mr. Andy Isichei and the Director General Ms. Obiageli Obi. The President in his address not only highlighted the Vision and Mission of the proposed regional Chamber, but also stated the underlining objectives for the formation of such ranging from the promotion and harmonization of maritime activities at the West African region, to creating a legacy of unity among member states in the West African inter regional trade.

The core objectives of WACS as mutually agreed to by member states are stated below:

Based on the above objectives and the synergy expected to be created among member states, WACS is expected to put in place the right mechanism to:

As a way of speeding up the process of formation of WACS, a six-member steering committee constituted to create a legal and operational framework for the regional Chamber coupled with achievable goals and objectives met in Lagos on October 19, 2018, and decided on the following among others:

Following from the above resolutions, and as part of timelines set for the actualization of the WACS project, Olisa Agbakoba Legal (OAL) was contracted to prepare an MOU between NCS and GCS as well as the Draft Charter of the West Africa Chamber of Shipping; the process of which had been completed and awaiting execution by both legacy partners.

In attendance at the meeting were the NCS Board members and partners (Abuja MOU) led by the President Mr. Andy Isichei while the GCS team was led by Dr. Emmanuel Kofi Mbiah.