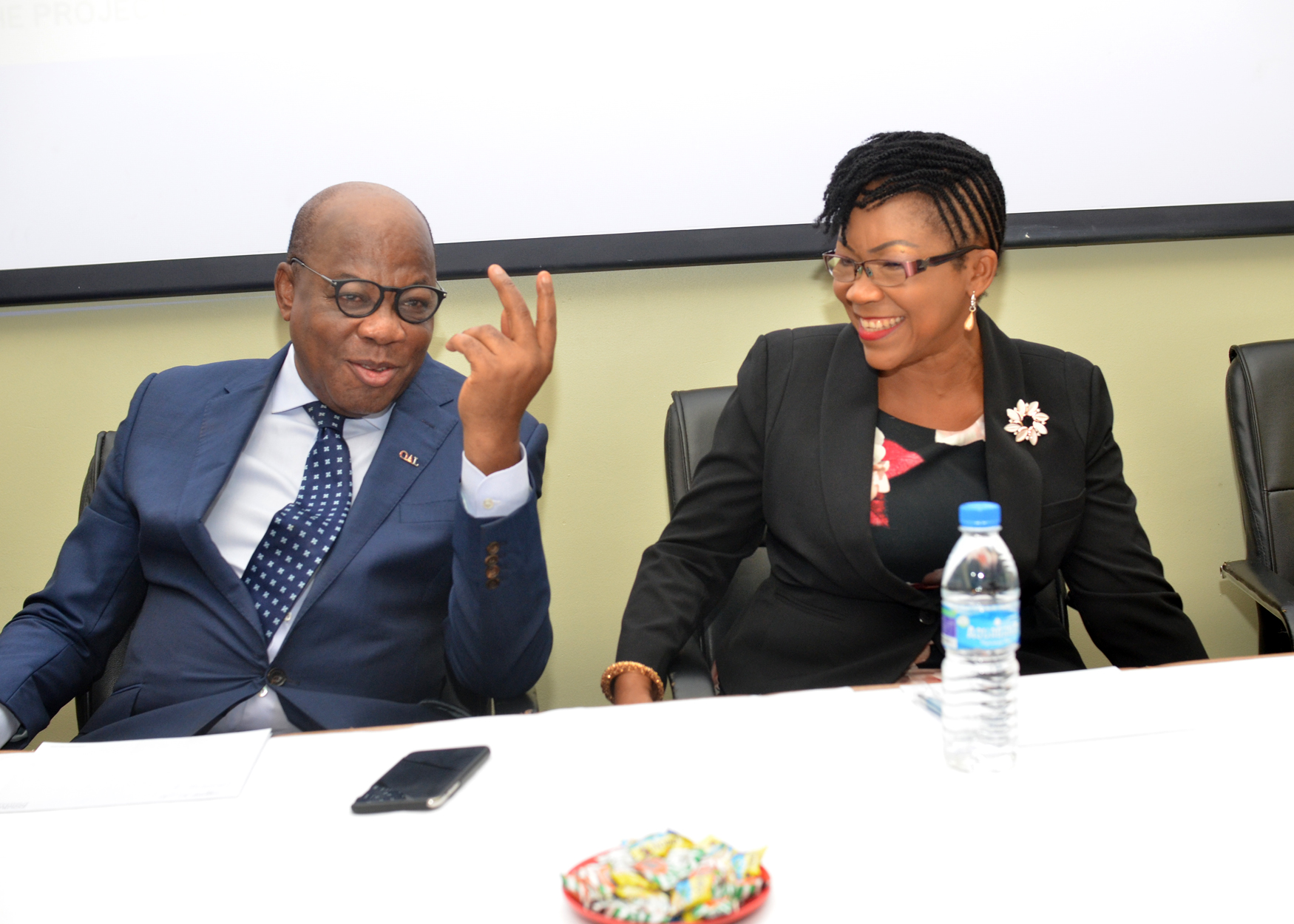 The inability of the Federal Government to harness the potential in the nation’s shipping business vis-à-vis the maritime sector has resulted in huge economic loss for Nigeria, maritime experts have said.

According to them, shipping business has the potential to create thousands of jobs and generate as much as N7trillion in revenue for the government.

Speaking to newsmen on the sideline of a focus group meeting organised by the Nigerian Chamber of Shipping (NCS) in Lagos on Wednesday, Olisa Agbakoba, SAN, former President of Nigerian Bar Association (NBA), said the Cabotage law if fully implemented, can generate over N4trillion annually for the Federal Government. 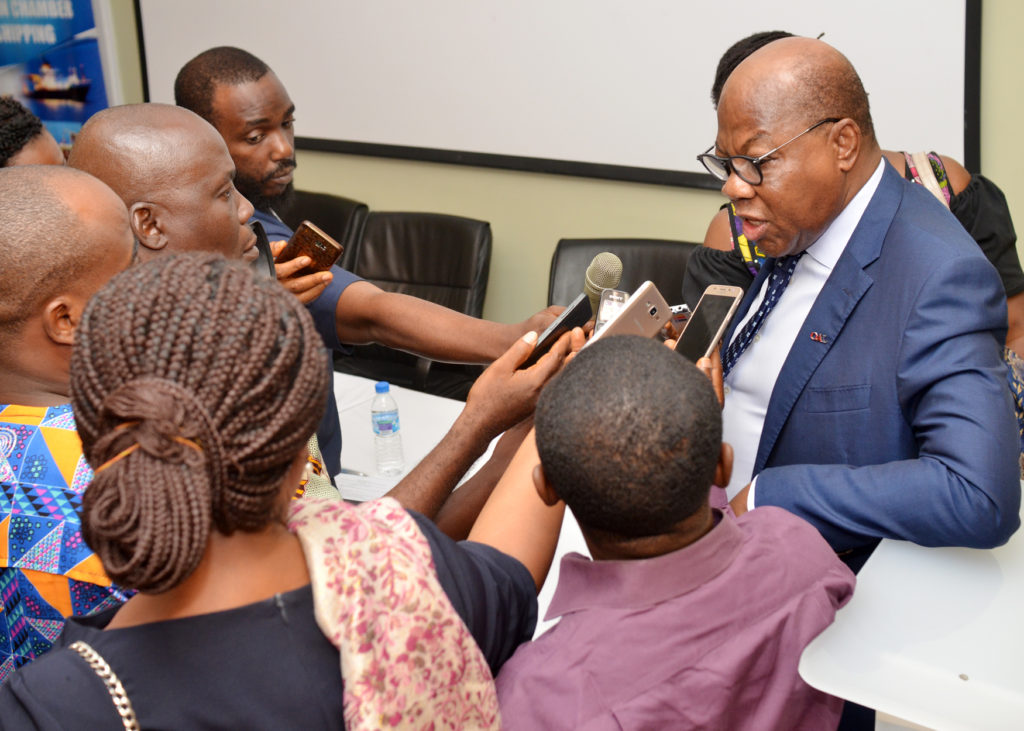 “If maritime is not even mentioned at government Economic Recovery and Growth Plan (ERGP), it is not mentioned in vision 2020, then, you can imagine. The problem with shipping is that it is invisible. It is not like a bank that you will see the building,” he said.

Agbakoba said Nigeria is yet to have people in government who will understand that the maritime sector is bleeding. He faulted Nigeria’s trade policy, which allows international oil companies (IOCs), to dominate shipping with no Nigerian company involved in crude oil affreightment.

According to him, the government is only interested in crude oil sales without caring about other businesses such as shipping, insurance, banking and law, among others, that are derivable from the deal.

“We need to have a trade policy that takes into account economic nationalism. This is why we are fighting for Free on Board (FoB) crude oil trade policy to be scrapped for Cost Insurance and Freight (CIS),” he suggested.

Mfon Usoro, a former director general of the Nigerian Maritime Administration and Safety Agency (NIMASA), who expressed concern over the non-representation of shipping in the ERGP, said that those industries identified as key sectors of the Nigerian economy, depend on shipping to grow.

However, Agbakoba suggested that “We need an integrated ministry of transport that comprises of road, rail, shipping and aviation just like in the United Kingdom where the Secretary for transportation has four under-secretaries, each of them running a sector. This is because the highest-level player in government that oversees shipping is the Director of Maritime Services and it is way too low,” Agbakoba said.