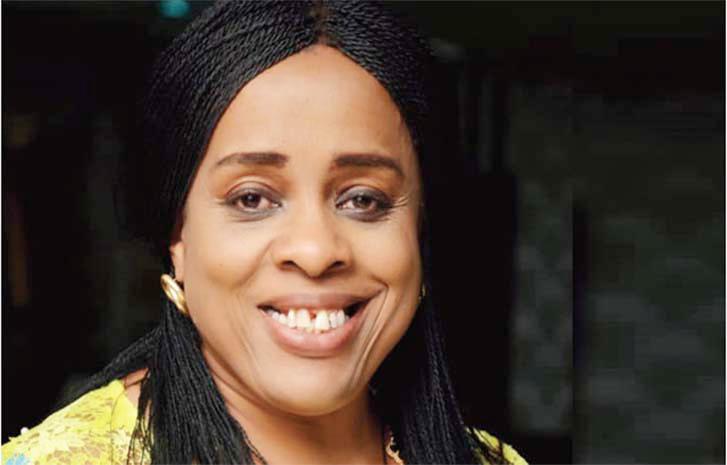 By Our Correspondents Independent

The Nigeria Chamber of Shipping has stated that the 10 per cent harbour dues slash for vessels using the Eastern Ports of Warri, Port Harcourt, and Calabar, will have a positive impact of the sector as it will encourage shippers to use the Ports more frequently.

Mrs. Obiageli Obi, its Director-General, who made this known in Lagos recently, described the measure as an excellent policy that would encourage patronage to the Eastern Ports and help to address the perennial gridlock at the Apapa port.

She said that the gridlock had adversely affected port transactions in the two ports in Apapa.

“The policy of Ease of doing Business especially at the ports will now have meaningful bearing on the Nigeria Shipping public.

“With this incentive, shippers will divert cargoes to the near inactive ports.

“After all, about 80 per cent of the cargoes that will call at the ports located in that zone will end up in markets around the area.

“This measure will divert the traffic being experienced in the Lagos ports to the eastern ports thereby providing a permanent solution to the four-year-old vehicular traffic gridlock that has defied several measures to check it,” she said.

According to her, the measure which has been long awaited will eventually reduce the huge cost of transactions experienced by both importers and transporters at the Apapa ports.

She, however, said that the economics of scale of the measure was legion as it would help revamp the economy of the host communities and make the prices of goods in the market competitive.