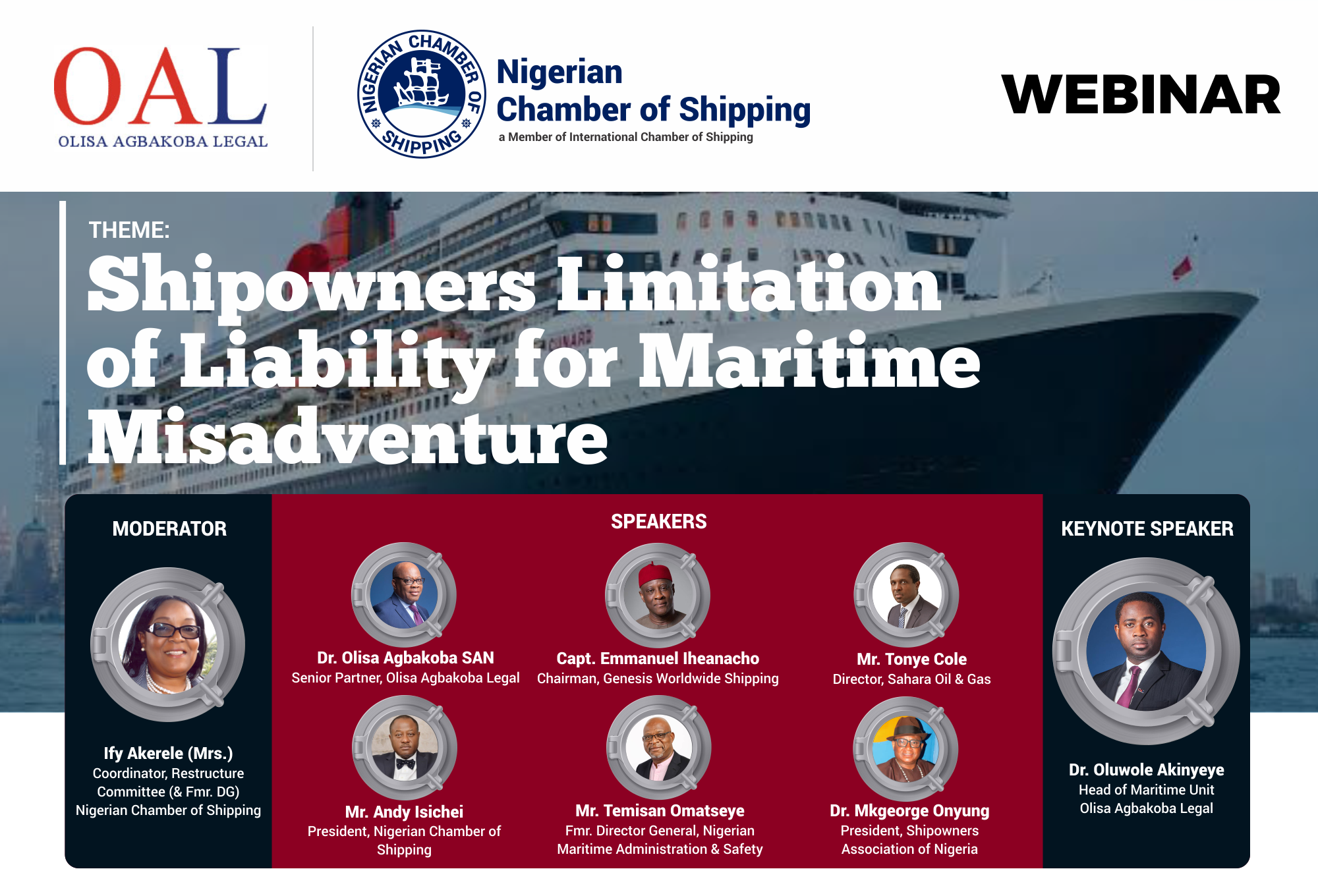 It is an agelong maritime principle that every shipowner is capable of being able to limit his or her liability arising from maritime claims, save for certain exceptions. The essence of the principle is that the commercial activities of shipowners, which largely involve maritime adventures have the tendency of generating a significant amount of liabilities that could overwhelm and render shipowners bankrupt. Hence, it is important to protect shipowners by providing them with the statutory privilege to limit their liability, especially considering that shipowners play a vital role in world commerce.

The operation of the shipowner’s privilege to limit his or her liability is quite straightforward. A shipowner is permitted under law to limit the liability flowing from his or her wrongdoing by paying out only a fraction of what is claimed by the claimant. This recognized maritime privilege is covered under various international maritime conventions that govern different liability claims that could arise from the shipowner’s maritime misadventures. The conventions have been reinforced in various maritime countries through their domestication into the municipal laws of these countries.

However, while the limitation of liability of a shipowner is a concept that has been accepted in maritime commerce, its operation in contemporary times has been contested, thereby rendering its continued existence quite controversial. Against this backdrop, the webinar revolves around the following talking points, which forms the highlights of a presentation by OAL designed to address this controversy: