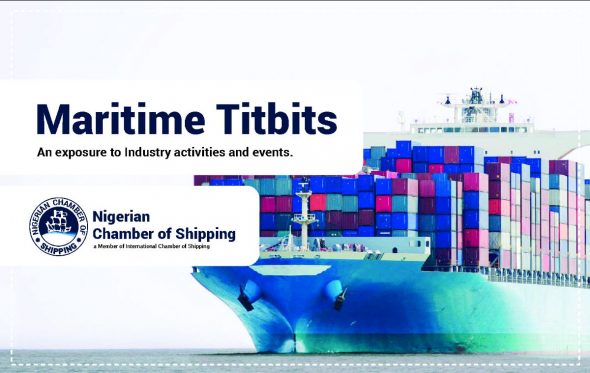 In this week’s expose of the Maritime Titbit, the President, Major General Muhammadu Buhari (retd.), has said that the Federal Government secured 10 convictions for various maritime offences since the Suppression of Piracy and other Maritime Offences Act was signed into law in June 2019. He said this in Lagos on Thursday at the inauguration of the Integrated National Security and Waterways Protection Infrastructure in Nigeria (also called the Deep Blue Project) at the ENL Terminal, Apapa Port, Lagos.In a statement by the Special Adviser to the President on Media and Publicity, Femi Adesina, titled ‘Maritime Crimes: Nigeria secures 10 convictions in two years as President Buhari inaugurates new security assets to combat piracy’.