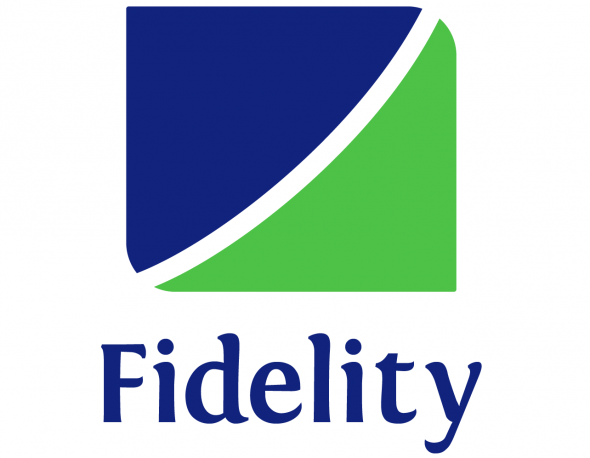 Fidelity Bank is a full-fledged commercial bank operating in Nigeria, with over 5 million customers who are serviced across its 250 business offices and various other digital banking channels.

Focused on select niche corporate banking sectors as well as Micro Small and Medium Enterprises (MSMEs), Fidelity Bank is rapidly implementing a digital based retail banking strategy which has resulted in exponential growth in savings deposits over the last Six (6) years, with over 40 percent customer enrollment on the Bank’s flagship mobile/internet banking products.

Quoted on the Nigerian Stock Exchange (NSE), Fidelity Bank Plc began operations in 1988 as a Merchant Bank. In 1999, it converted to Commercial Banking and then became a Universal Bank in February 2001. The current enlarged Fidelity Bank is a result of the merger with the former FSB International Bank Plc and Manny Bank Plc in 2005.